COLUMN: A Peek Into Thanksgiving 2019 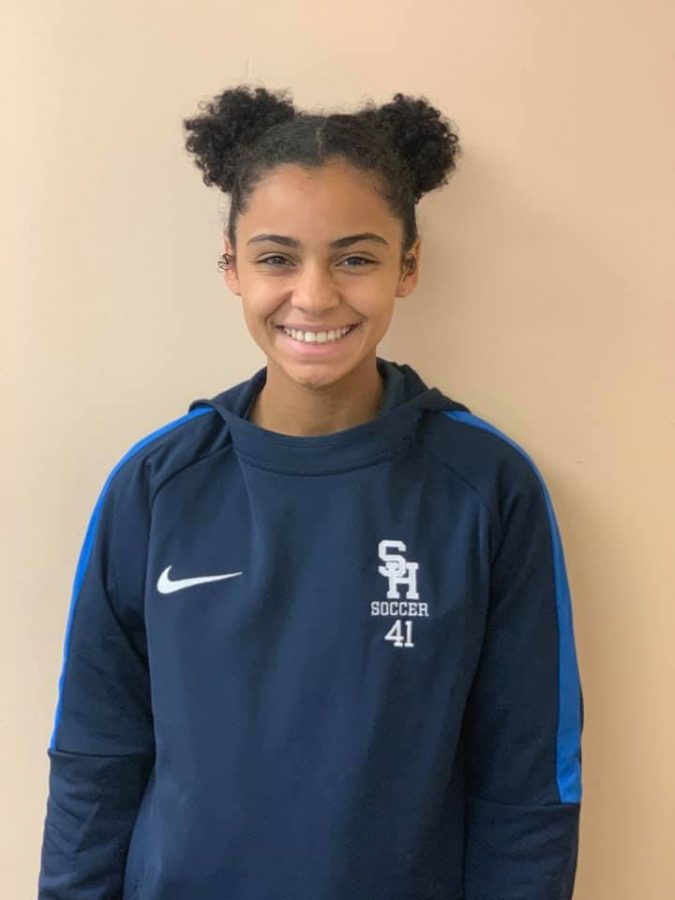 While many enjoyed the meal, a lot of students, faculty and staff are patiently awaiting Thanksgiving break so that they can enjoy their own home-cooked meals. Recently, there have been many new trends and dishes inserted into the usual Thanksgiving menu. A survey was conducted to see if anything has changed in terms of Thanksgiving dishes and the results are interesting.

Another question that was asked had to do with something new that people would like to try, whether it be a specific dish or an activity on Thanksgiving. Many people stated that they wanted to try making, or eating, sweet potato pie. A few said that they wanted to try a different version of the traditional turkey, whether it be fried or turducken.

Two of the parents I interviewed stated that they were looking forward to “holiday booze.” Another parent, Libby Masteller, said that “I’m looking forward to trying The Pioneer Woman’s recipe for making sweet potatoes in the crockpot.”

Jenny Manwaring said that she was looking forward to cooking “… au gratin root veggies and a new spin on Brussel sprouts.”

There were also some survey participants who claimed they were looking forward to trying outdoor activities like ice skating and snowboarding.

Whether it be the food options, football games, reliving memories of past Thanksgivings, or simply spending quality time with family and friends, these were things that all of the participants had in common when it comes to their favorite aspect of the holiday itself.