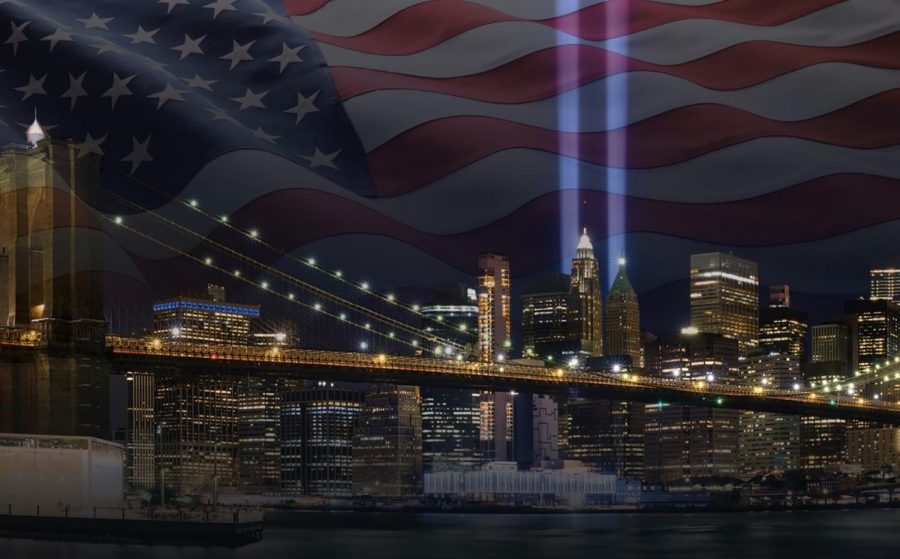 On Sept. 11, 2001, four coordinated attacks by an Islamist extremist group occurred on American soil causing drastic changes in our national security. Twenty years later, the country continues to struggle to understand such a devastating attack.

Although the majority of college students today were too young to remember the 9/11 attacks, the tragedy still greatly impacted everyone. When asking a few Siena Heights University students how Sept. 11 attacks have affected them, there were a variety of emotions.

“9/11 has impacted me because I can see how the world has changed in many ways, including security at many places and buildings like the airport. I can also see the pain and hurt from all of the American people in the world when the day 9/11 comes around every year. I also have seen my family members grieve over losses of their friends who tragically passed away on that day of 9/11,” said student Natalie Seegert.

“It made me realize that this country only comes together when a tragedy occurs,” said Tyrese Belcher.

“I was too young to remember but it was a devastating tragedy and I am thankful for those who put their lives at risk to try to save others,” said Mallory Gardocki.

In addition to getting the younger generation’s perspective, the impacts on those who were old enough to remember that day are also obvious.

“I was holding you on my lap watching the morning news when I saw it on the television. I wanted to drive to the schools and pick your siblings up. I just remember thinking what will happened next, I was scared that Michigan could be next,” said Diane DeBoer, mother of of SHU student Olivia DeBoer.

Even though the younger generation may not remember the events of that day, the impact still resonates with that population greatly. Twenty years after this horrendous attack, many are still struggling to comprehend how 9/11 impacted each one individually, but also how it impacted our nation as a whole.