RETRO REVIEW: Titanic: Does it still hold up? 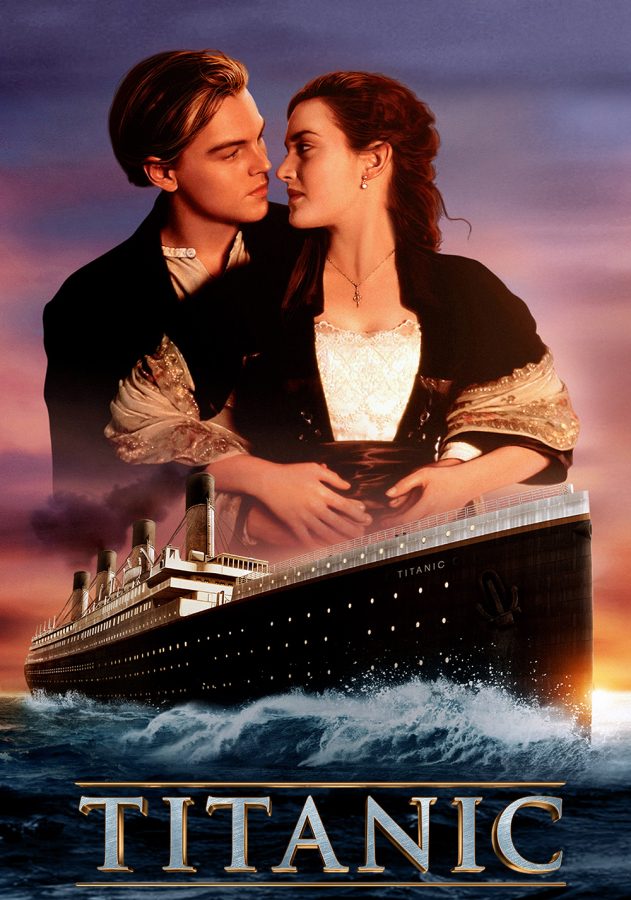 Everyone knows “Titanic,” from the memes to the iconic love story. But despite all of that, does it still hold up?

It’s a long movie, over 3 hours long. Twenty-five years later, does it still deserve all the acclaim? Today, I am going to look at the acting, cinematography and or visuals and overall enjoyability.

Leonardo DiCaprio is iconic in this movie, but Kate Winslet is not to be overlooked. They are Rose and Jack in this film and completely immerse the viewer in this. Their chemistry is believable, and their relationship is fun to watch.

And you have the feeling that they will make it, but then the Titanic hits the iceberg. And you are hit with a reminder that the boat will sink. And when Jack is in the water, and they can’t both fit on the wood. And when Jack dies, you are still disappointed. Even though the iconic ending is well-known.

There are so many little moments of acting in this movie I absolutely adore. Even the extras are great. Everything from a priest praying with people to when the old couple in the bed were hugging and the mother and her children, you cannot help but be sad for them. There are so many moments in this story, small moments of side characters, some not even named when the boat is sinking that are so brief but make the movie what it is.

Everything is stunning in this film. From the actual shots of the ship to the stunning shots of the actual characters. Specifically, when Jack is looking at Rose when she is going onto a lifeboat. Those shots say so much about those characters. The scene where Jack and Rose are partying and dancing and it cuts to a quiet space of stuffy rich people, is just a perfect jump cut. Cameron really knows how to work a camera.

And the cinematography also makes you feel how big the boat is. And how big of a deal it was and how glamorous and beautiful it was.

The one thing that brings this film down is the length. It is a long movie, and a lot of people watch it in chunks (including me). And that mindset of “this movie is so long” can have you feel like the movie is dragging on.

So, I suggest that if you are going to watch or rematch this film, just set aside sometime to truly enjoy this art piece. Because it is definitely a film that should be on everyone’s bucket list.