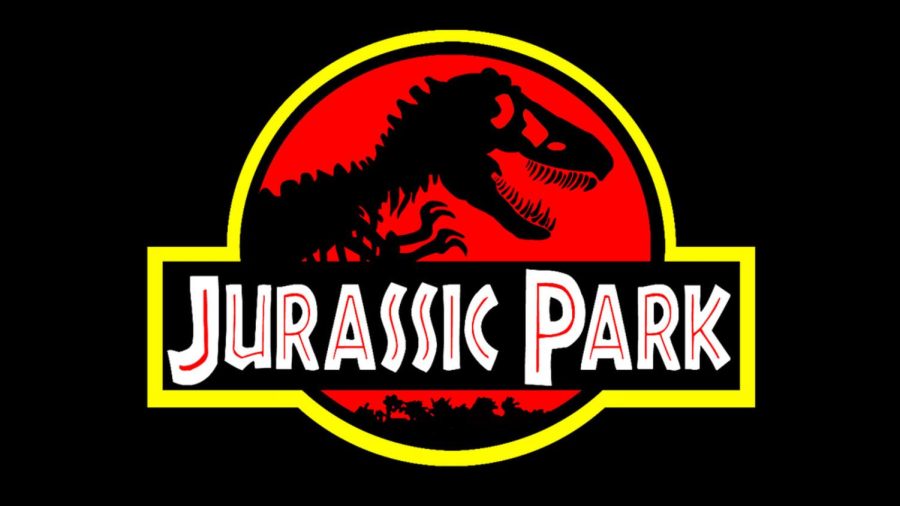 What a great sci-fi-movie, with an iconic soundtrack, good cast, and more. The film is iconic, but does it hold up?

Jeff Goldblum is just as charming as ever. But everyone else is just as good, but Goldblum really stands out to me.

Oh my gosh, does this film look so much better than I thought it would! I didn’t think that the CGI would be the best, but I thought I would be able to say to myself “Wow, this is really good but we have come a long way.” But there were few moments when I did. And there is never so much going on the screen that you don’t know what to look at. And some of the shots are, of course, a staple in pop culture. From the sounds that the dinosaurs make to the T-Rex … I could go on!

What else can I say, this film is just fun. And I don’t know if it can be replicated. Without the nostalgia and just seeing this as a movie, it holds up. It has something that the other monster franchises or “Jurassic World” don’t have. Real suspense, with technology everything seems possible and, a ease. But with “Jurassic Park,” it just feels authentic, not the dream of a sci-fi writer. And yes, “Jurassic Park” is just a sci-fi dream, but the difference between the others and the original is that this one has a message. And it is one that is timeless. DON’T BRING BACK ANIMALS THAT ARE EXTINCT! DINOSAURS OR ANYTHING ELSE!