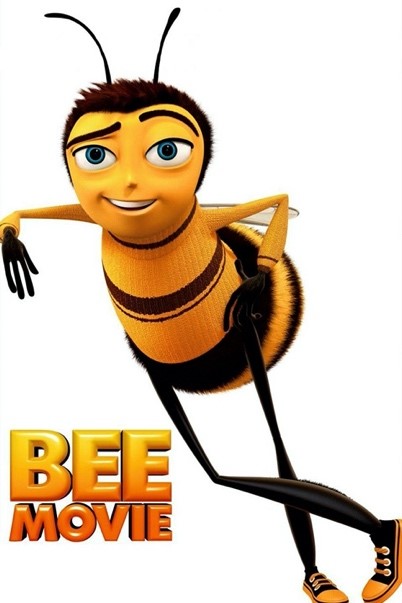 Yes, the pun-filled, meme-crazed mess of a film. Looking past all of that, does it still hold up as a film? Is it a film that is so bad that it is enjoyable? Today I am going to look at three reasons why it is has still held up. Being so bad that it is good, being a meme, and its Generation Z’s childhood.

Being so bad that it is good:

You can watch this movie repeatedly and find another joke. For example, I had not watched this movie in years. And when I watched it again, I found that I caught on to a lot of adult-themed jokes that I (obviously) would not have caught on to as a child. And there is a certain part of nostalgia I still have about the movie, but I can look back on it and just say “Wow, that was so bad. But I still will watch it at some point.”

The movie is … weird. And it has a lot of jokes and just straight up unbelievable things. A bee sues humanity and falls in love with a human. Come on, that is just asking for a meme to be created. And the iconic phrases such as, “Ya like jazz?” or the entire narration of the beginning of the movie. And with the animation style being just peak 2000s animation. It was bound to be memes and a staple of the internet. With it being something someone of Generation Z can say, “I remember that” or “I watched that movie as a kid!”

We (Generation Z) are the first generation to truly grow up with the Internet. And being able to contact someone or make something that thousands of people will see. So, when something becomes such a staple of childhood, such an iconic movie, is bound to be something that we use to relate to others. Is this a good film? Oh no, it is bad, with a script that I don’t know how anybody approved of it. But, I cannot bring myself to hate it. I will still laugh out loud or at least chuckle at some of the jokes that are made. And nostalgia has made me blinded to some of these things, but for this, I think that is okay.