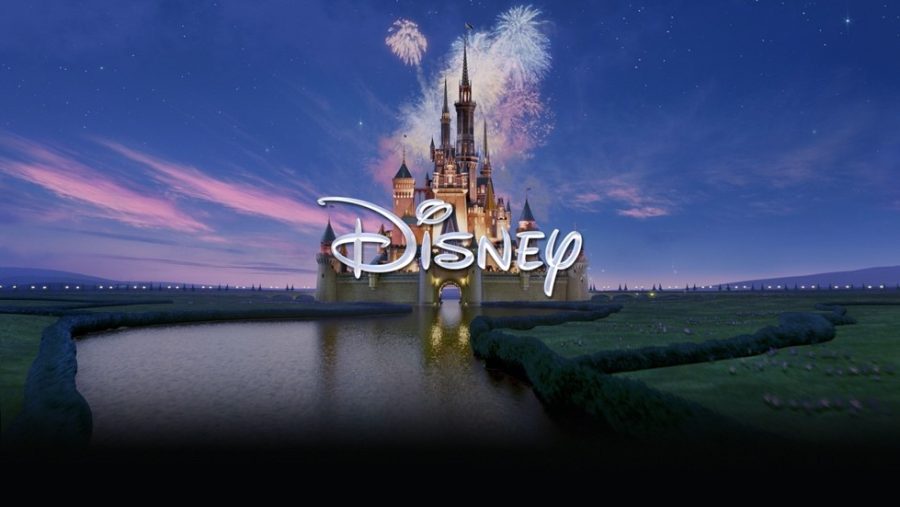 It is time to rank the recent extremely successful Disney live action remakes. With a quick explanation (aka my opinion) as to why. Without further ado, let’s get started!

Hint: most of the ones I like do something with the story. Not just remake the original shot by shot.

Honestly, the only reason why this isn’t last is because of the soundtrack and performances. Otherwise, it just feels fake. Don’t get me wrong, the CGI is fine. But without a human there, it just feels weird. And with the original “The Lion King” being such a beautiful masterpiece, this just film just feels off. And the cast did great! But it didn’t do anything.

I don’t know what it was about this movie, but I didn’t like it at all. The only reason why this isn’t at the bottom is because I’d only watch it again to get angry again. The original “Mulan” is one of the best Disney movies. This just … doesn’t know what it wants to be. Female empowerment? Funny? I couldn’t tell you.

It’s cute! And man does Ewan McGregor sell this performance. It is an alright movie. It’s the live action that you can have in the background while you clean. It just makes you smile. I don’t have anything else to say!

The Lady and the Tramp

I must admit, I didn’t know that this was a live action. But as someone who loves the original animated classic…this just doesn’t feel the same. But it’s still a sweet movie, and I am happy that it was made overall. The dogs are cute? I honestly don’t know what to say about this one other then watch the original. And please ignore the cats (if you know, you know).

I can say this: it’s a unique film. And it’s nice to look at, and the costumes and the overall art direction is great! But … the thing is that it drags towards the end. And sometimes it feels like I am having cinematic whiplash at some points. I’d watch it again, but still. It just doesn’t do much for me.

I was unsure why Disney wanted to do this as a live action. The original just doesn’t stick out to me. But man, they nailed this. Out of all the animal and human bond movies, this is a good one. In my opinion, “How to Train your Dragon” is a better dragon and human bond movie. But hey, there is nothing wrong with this one, either. It did pull on my heart strings and made me smile.

Beauty and the Beast

Okay, I know. I love Emma Watson as much as the next person. But … I don’t know. This just doesn’t fit with me. And the sets and CGI is good overall. But there is one thing saving this movie: evermore. But it is brought down by the “gay representation.” It is a blink-and-you-will-miss-it moment, and a throw-away line. I forgot that Disney was really trying to push that there was a confirmed gay character in this, but really Disney? This is all you could do?

Okay, okay, I know what you are thinking. Why is this up so high? And I didn’t expect it to be this high, either. But this is so fun, and of course it cannot beat the original. But I get this vibe that it wasn’t trying to. Will Smith really puts his own twist on the genie. He is not trying to imitate the late and great Robin Williams.

Okay, this one is fun. You cannot stay still during this movie. And Neel Sethi sells this performance, being the only human surrounded by CGI. This is how you CGI animals. This is how you combine CGI and reality. It is so fun. And it just made me want to watch the original again. But I will say that this live action is good! But personally, it is not my favorite live action. But I can acknowledge that it is fun.

Wow! I forgot how good this movie is. This is how you make an antagonist sympathetic. And I love what they did with the plot of the original. It doesn’t just remake it, but just adds onto the story. And lets the original be the original. And Maleficent is a great antagonist, one of my favorites out of all the Disney villains. The CGI is good. Also the one scene with Angelina Jolie alone in the forest (if you have seen it, you know what I am talking about) is heart-breaking.

I will say this once: this is how you make a villain back story. Cruella in the original is an unredeemable character. But she is so fun to watch, and the costume design is so good. And it doesn’t try to make her sympathetic, but it makes you at the very least understand her as a character. And I would happily watch a sequel to this. It is obvious that is what they plan on doing.