Why the “Fantastic Beasts” series is doomed to fail 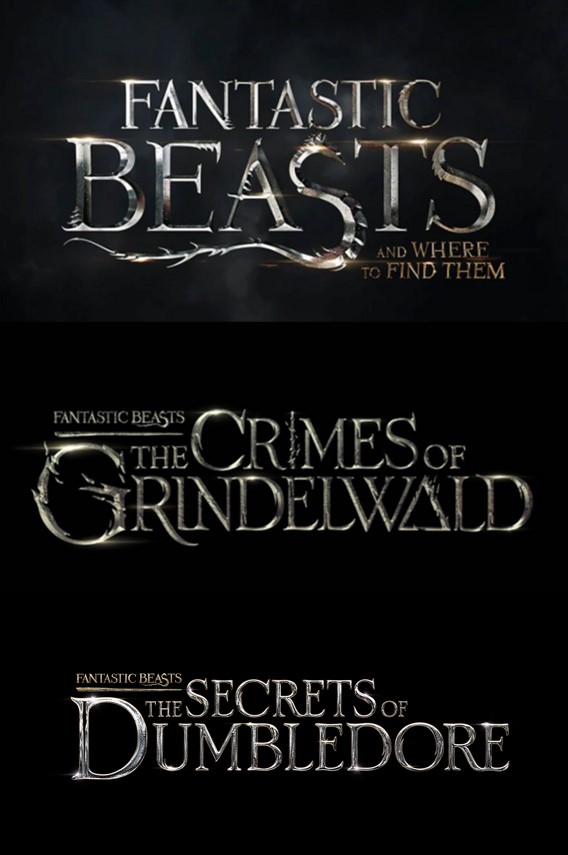 With the new “Fantastic Beasts: The Secrets of Dumbledore” being released after almost five years after the second one in the series, I thought I’d look back on the series before watching the latest movie.

And I was, well, let down to say the least. I liked the first one. It wasn’t great, but I do have a soft spot for it. Then the second one came out. And it was …there?

So, did the second one ruin it? Is it doomed? In my opinion, yes. It’s due to many factors, but I have broken them down to three reasons. But I won’t be unfair and say some things I’d change at the end.

Why it’s doomed from the start:

Okay, stay with me. I think the second one could be set some time in the future. Because just coming up with another problem to make the characters come back together just feels, weird. The first one is good, maybe if it was set years in the future, it’d make more sense. It just doesn’t feel right.

The conflicts have nothing to do with each other

Newt is just a guy; he has nothing to do with Dumbledore and Grindelwald. Which is addressed in the first film, with the obscurus. It ties him into the world, but how else can you tie him in? He isn’t an incredible spell caster. HE JUST WANTS TO GO TO GUAM. LET HIM! Why is he a wizard cop now? Why is he important? Literally why IS EZRA MILLER HERE: HE EXPLOADED IN THE LAST FILM! I mean, with the second one, it has a massive tone issue. We go from a cute moment with Newt and a creature, to someone literally being killed. WHAT! WHY? And they just butchered the writing of the characters, specifically Queenie. Man, I liked her in the first movie. BUT WHAT HAPPENED?!

The Harry Potter franchise is massive, successful and is close to many people’s hearts (mine included). When you have a dedicated fanbase, they will know everything. When characters are born, when they die, and when they expect them to act like it. Especially, you know, if there was a first movie and the audience has expectations. And now come the thing I have been avoiding: JK Rowling. All I will say is that she needs a script advisor. Or at least someone who will hold her accountable. Someone who says, “Hey, there is a lot going on in this film, maybe cut that out.” The plot of the second one is just ridiculous. The bad guy is killing muggles, to STOP WWII AND THE HOLOCOUST! WHAT?

Too long of a break

Now, I get taking a break between massive movies. Almost every massive franchise has done this at some point. But there is almost a five-year gap. Huh? I FORGOT about the franchise. I got an ad for “Fantastic Beasts: The Secrets of Dumbledore” and was like, “Oh, this is happening now?” I didn’t know they were still planning on making a movie. And because the second one was so convoluted, so unsatisfying, so badly done, so INSANE … that I don’t want to see it. I like the first one. I like Newt as a character. But I forgot about him, his franchise, Fantastic Beasts as a whole. And I know, there is a pandemic, I know, but still!

Not much to say, just get rid of it. Toss it out the window.

Keep the actors and actresses

Yeah! This is casted perfectly.

Rewrite Queenie to NOT BE AN INSANE PERSON

Queenie is a sassy-but-meaning-well person. She is a little quirky, but overall is a good person. What happened to her character in the second movie? If she and all the characters were just consistent, the third one would be doomed. The second one brings the entire movie franchise down. Because it’s like a something that smells bad, it lingers, leaves a bad taste in your mouth, and is sadly, unforgettable.

Now, I know this seems harsh. But without her Twitter, defending her writing, when her original Harry Potter series is already great … why … change? I mean, there is so much source material there. People are still making theories about it to this day. With her changing the source material to be more “modern” or “woke” just feels performative, and faux.

Dumbledore is gay. Not a bad thing, right? Well, the Dumbledore in the books isn’t gay. At least, not obviously. JK just wants to bake her cake and eat it, too. Have representation without having representation. This entire thing could be solved in the films. They are a prequel, so, in the second film, I want Dumbledore and Newt to be talking about Grindelwald with Grindelwald in a cell, or something. Dumbledore is defending him, saying despite everything, he is still a good wizard, a good person. Newt keeps asking why? What would make him think that? Dumbledore is a smart guy; we are also wondering why. Then, Dumbledore reaches for Grindelwald’s hand, and they hold hands. THAT would be powerful, and would be enough for me at least.

So, is the franchise doomed, kinda? “Fantastic Beasts: The Secrets of Dumbledore” will have to do A LOT to make me view this prequel franchise as a good idea.